Singer and rapper Raftaar has finally spoke about the recent controversy of Neha Dhupia troll on his show, Roadies Revolution. He has defended his co-judge from the show, actor Neha Dhupia after she was troll for weeks for critisizing a contestent on the show

Speaking to Bollywood Hungama during an interview, Raftaar said, “The troll have balance the side by abusing Neha. What is the difference? She abuse the boy and everyone else abuse her. Nikkhil Sir did not abuse anyone but everyone abuse him. So what changed? Its just action and reaction. If you pay attention, whatever is happening is not bringing any change” 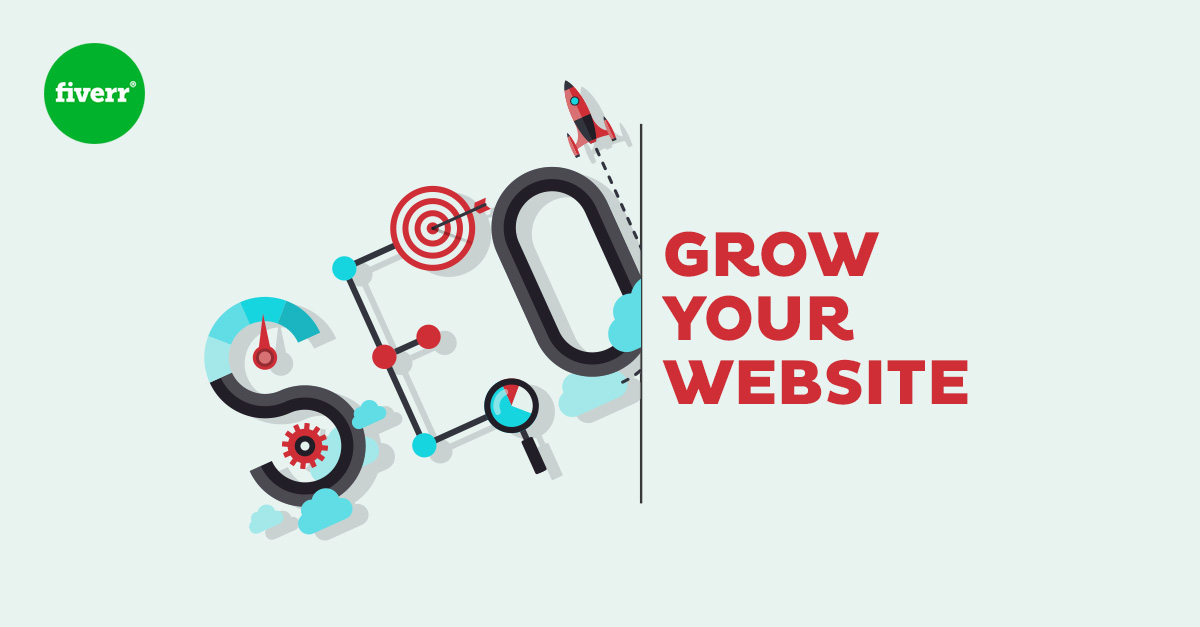 The controversy start after a recent episode of the ongoing season of MTV Roadies Revolution, where Neha Dhupia, who is a gang leader, commented on a male contestent for slapping a girl for allegedly cheating on him with five others. She also defends the girl saying that, as far as cheating is concern “It’s Her Choice”.

After getting troll online, Neha took to social media to defend herself. She even posted a lengthy statement, declaring she has been misinterpreted.

Responding to the trolls, Neha wrote: “Roadies is a show that I have been a part of for five years and enjoyed every bit of it. It takes me all over India and gives me the opportunity to team up with absolute rock stars from all parts of the country. What I do not like or accept is what is happening for more than two weeks now! Recently during one of the episodes that aired, I took a stand against violence.”

She also stated how trolls have affected her family members. “Sadly, as a reaction to my opinion, I have been subjected to weeks of vitriol. One of my posts had over 56k comments! Yet I was silent but now people close to me who have nothing to do with this – my family, my friends, my co-workers and even my dad’s personal WhatsApp are being flooded with abuses and harassment. My daughter’s page is nothing less than a barrage of abuses and this is not acceptable to me,” Neha added.

Kanika Kapoor Speaks Up After Recovered From Covid 19

Hindustani Bhau comes out in support of CarryMinati, deletes his TikTok account